Eye Elegance is excited to announce a new addition to our lineup at the Post Oak boutique. We now carry styles from French eyewear brand Vuarnet.

Vuarnet sunglasses were superstars even before the word came into being. They began their climb to fame just before the 1960 Olympics when French skier Jean Vuarnet took avant garde optician Roger Pouilloux at his word. Pouilloux, quite the skier himself, raved about a mineral glass he had developed for his innovative Skilynx lenses, and assured him it would not only protect his eyes, but enhance his perception of the depths and contours of the snow on overcast days. Vuarnet agreed to test the glasses at the Squaw Valley games and not only was he impressed, he went into business with him and gave the brand its name.

As might be expected when two ski enthusiasts put their heads together, they gave the original Vuarnet glasses names suggestive of the sport. Two of these, Glacier and Vuarnet Ice, remain icons of eyewear all these years later. But now they appeal to city slickers and suburbanites as well as skiers, hikers, and rugged outdoor adventurers. Glacier is a favorite, beloved by hikers and adventurers of everything outdoors. And when it’s time to venture back to city streets and sidewalk cafes, Glacier’s protective side shields are easy to remove, allowing their legendary high tech styling to shine through. Perhaps this is why Sean Connery chose to wear them in the role that made him famous which is why Glaciers are also known as James Bond sunglasses.

Vuarnet Ice is a style that also dates back to earlier days, and its frames share the technical features of Glacier. Vuarnet Ice glasses can be recognized by their rounded lenses that suggest a sophisticated urban edge. In addition to these classic styles, the brand has put out a whole new generation of Vuarnets. These include Edge, whose subtle rims and fashionably fine lenses walk the line between vintage sportiness and state of the art modern construction; elegantly designed Swing, whose ultra-light weight and perfect balance stem from its titanium craftsmanship. And then there’s Tom, which gets its name from Tom Selleck in his days as Magnum PI, a style which lends itself to elegance as well as action.

As befits the brand, Vuarnet glasses are only available at selected locations and Eye Elegance, Houston’s premier purveyor of designer eyewear, is proud to say the Post Oak boutique is one. 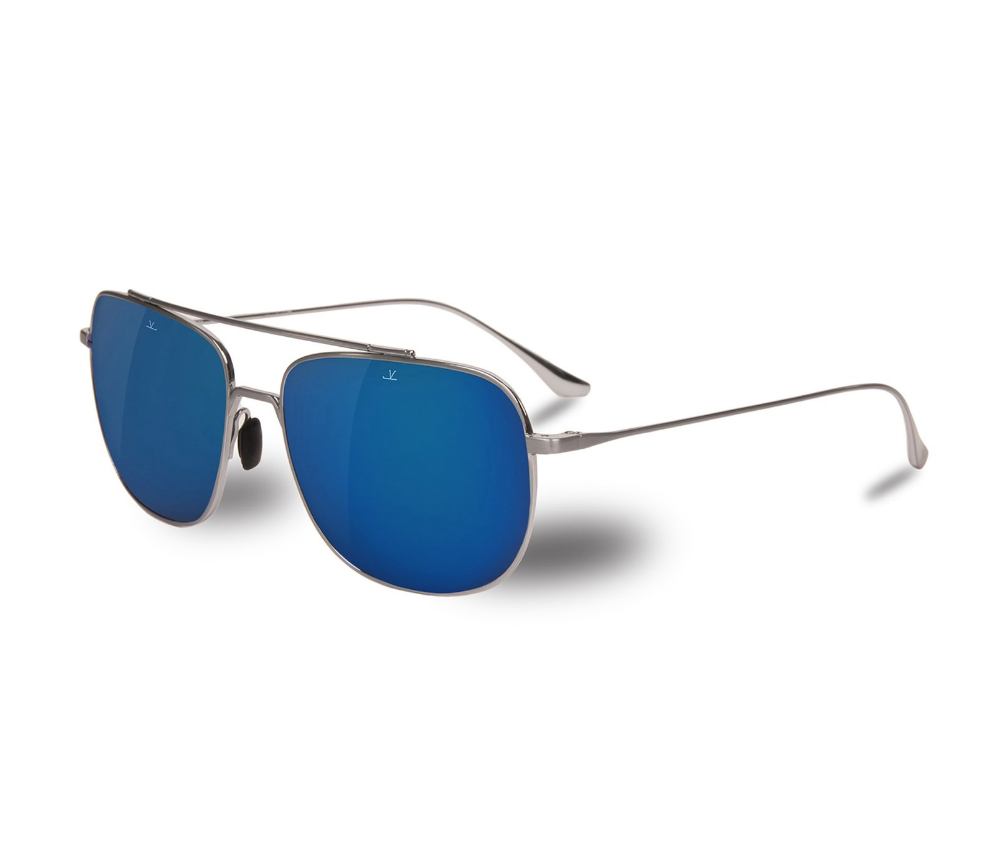 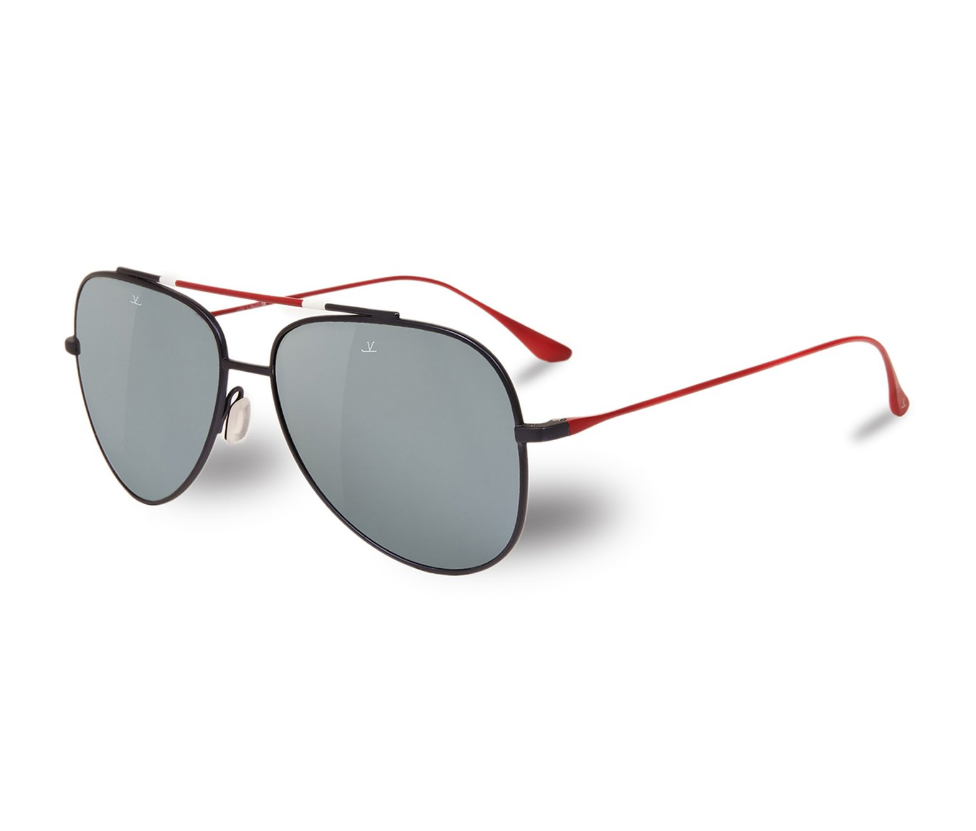 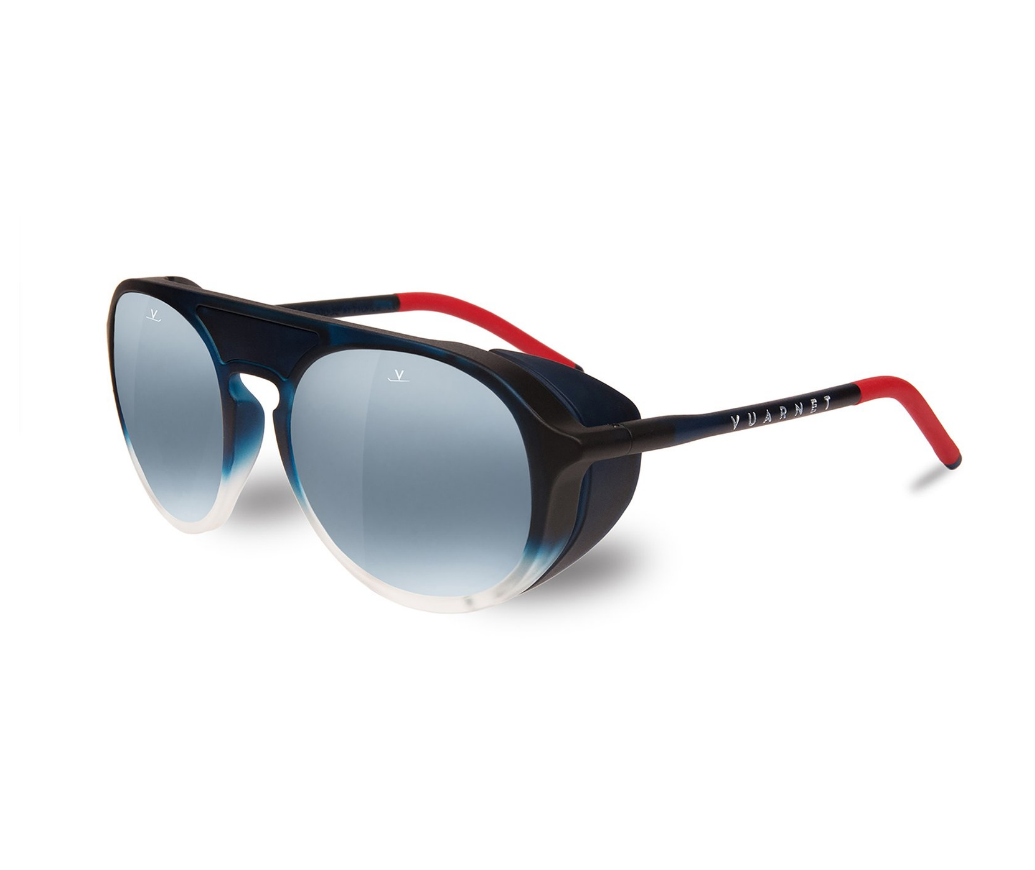 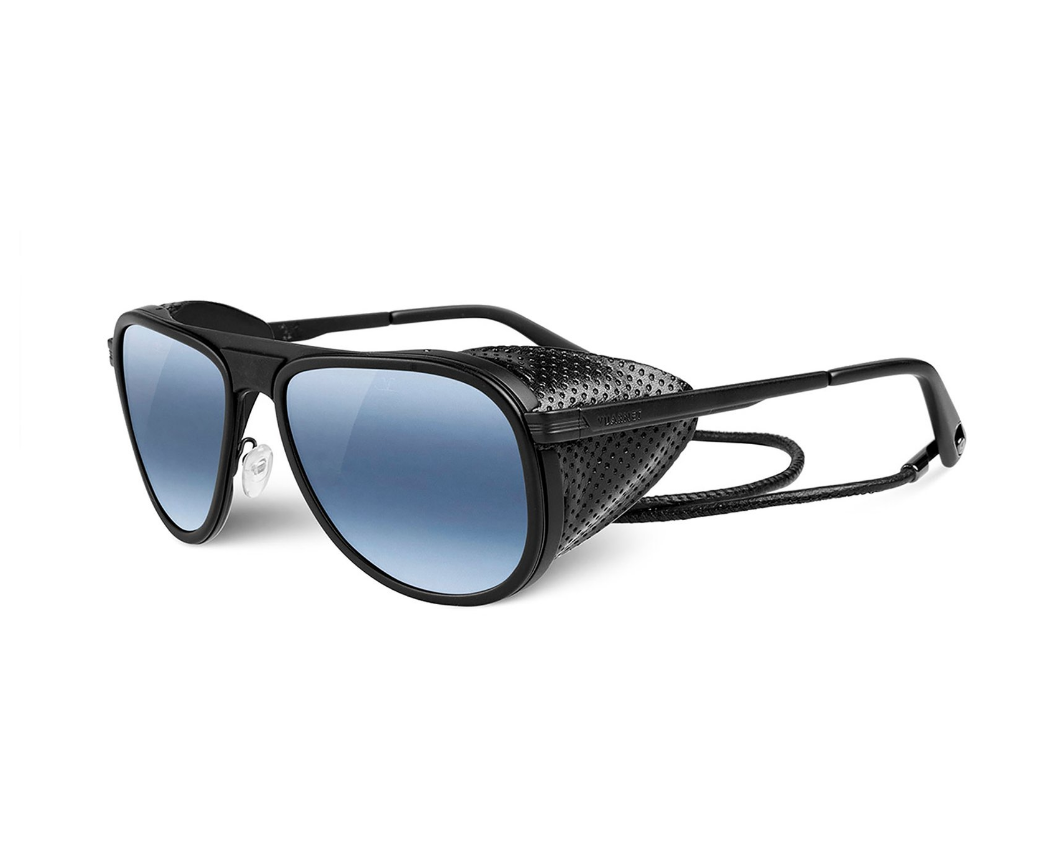 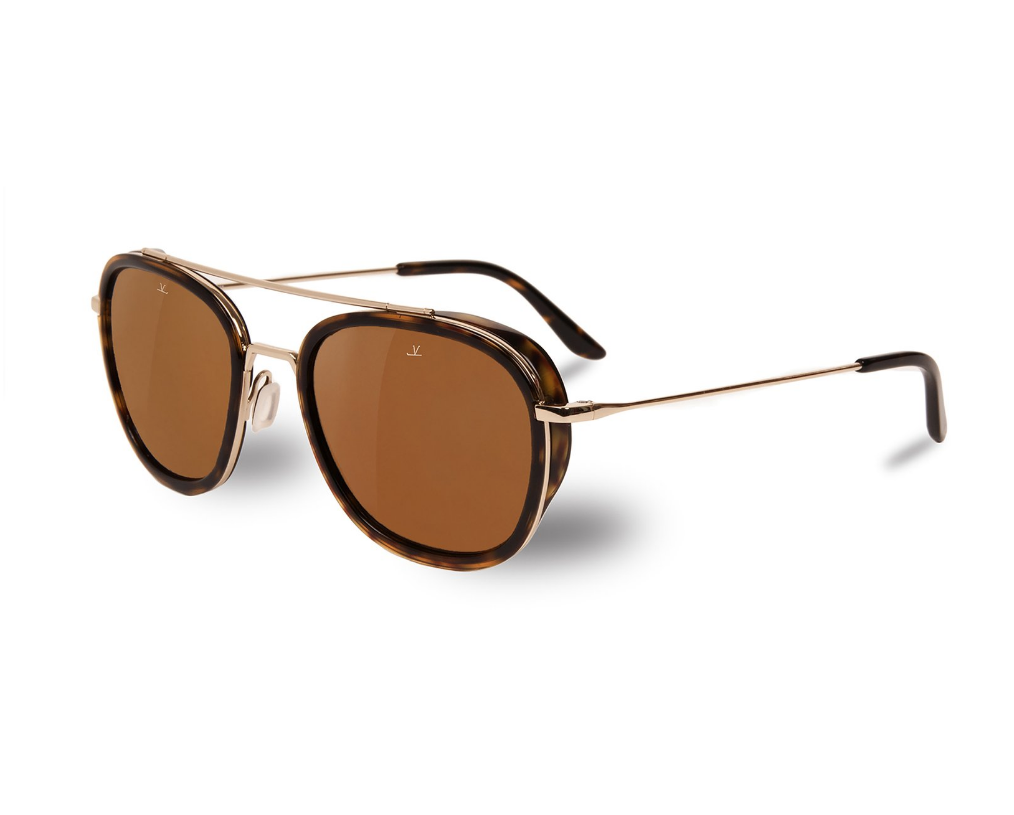 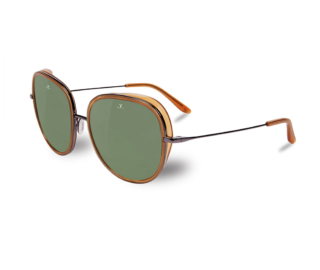 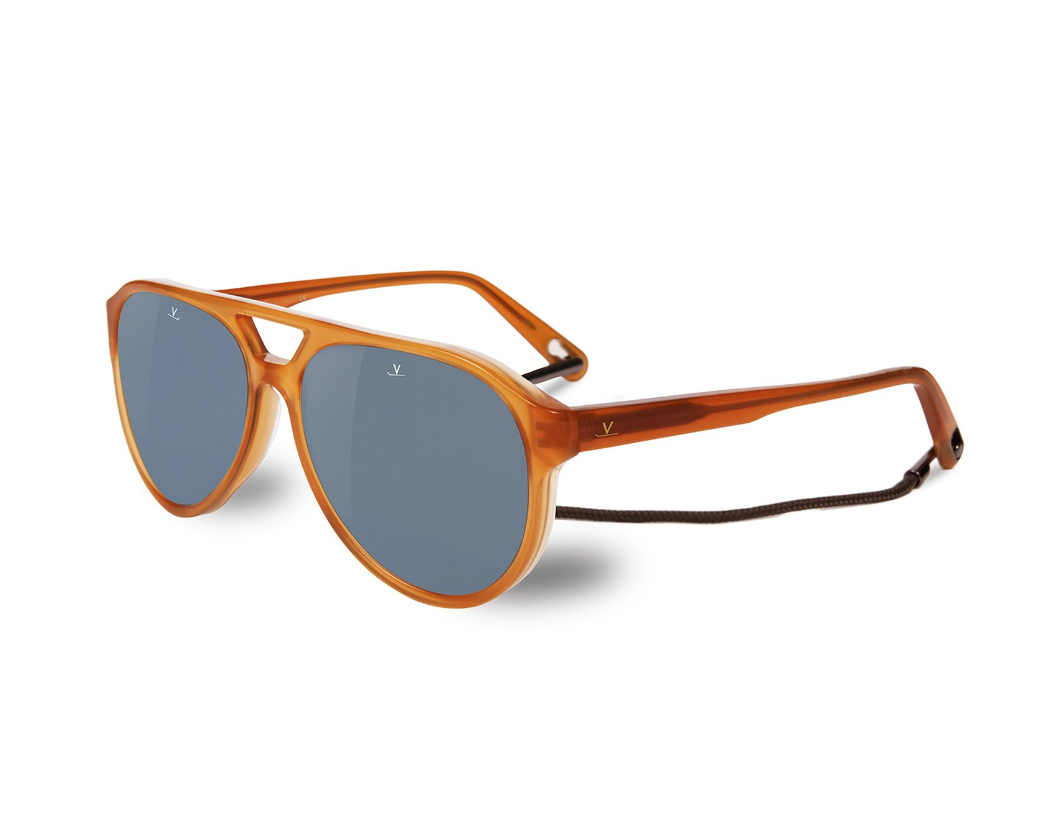 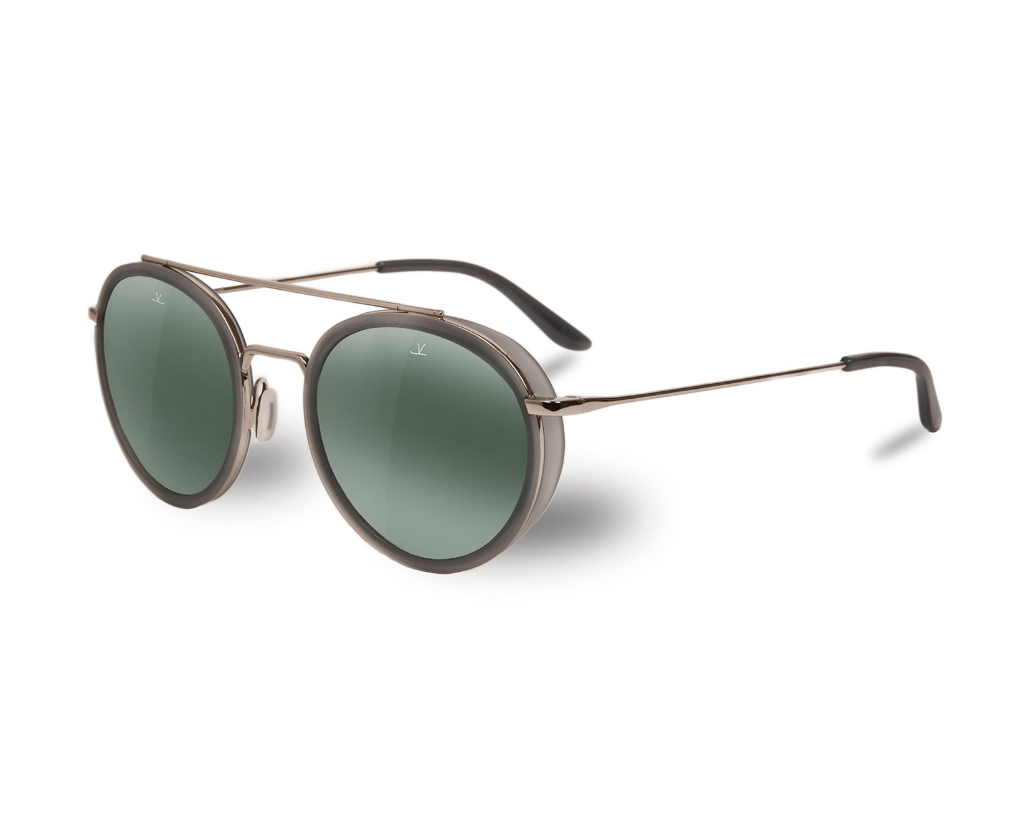