If you’re not familiar with Hapter eyewear, you’re in danger of being excluded from the fashion-forward crowd, the group that takes pride in wearing avant-garde designs. But it’s not too late to hop on board. Hapter is unique among eyeglass brands in that it has one foot in the past and the other in the future. But this is only one of its many anomalies. Hapter glasses, whether tinted or clear, are classic yet radical; technically progressive yet functional; industrially suggestive yet artisanal. All of these seeming contradictions are owing to the brand’s designers’ continued allegiance to the master craftsmen who labored in a workshop in the harsh Dolomite mountain region of Italy, charged making military goggles that would find their way to World War I era soldiers.
Even when the war was over, postwar mountaineers and explorers, appreciating the structural integrity that allowed them to stand up to the rigors of the winds and harsh light reflected by the snow-covered terrain they climbed, sought out surplus Hapter military goggles. Fast forward to today’s Hapter generation of skilled artisans who shun most other optical company’s dependence on machines and mass production lines, and instead, handcraft eyewear meant to appeal to twenty-second-century fashion tastes. So if you’re among the daring elite who favor geometric frames you should be exploring today’s Hapter brand, still made with the time-honored evolutionary “mother technique” that allows them to stand up to the demands of today.
Whether round or square, pentagon or hexagon, you can recognize Hapter frames by their retro mountain look and the revolutionary patent-pending haptic hinge that endows them the same strength as their military goggle progenitor. And if you live or work in the Houston Texas area, just come into either of our two Eye Elegance optical boutiques and ask to see Hapter premium eyewear. Any of our associates at both our Montrose and Post Oak locations will be glad to show you all the Hapter frames including the Icon, Wiry, High, and Prime Lines. 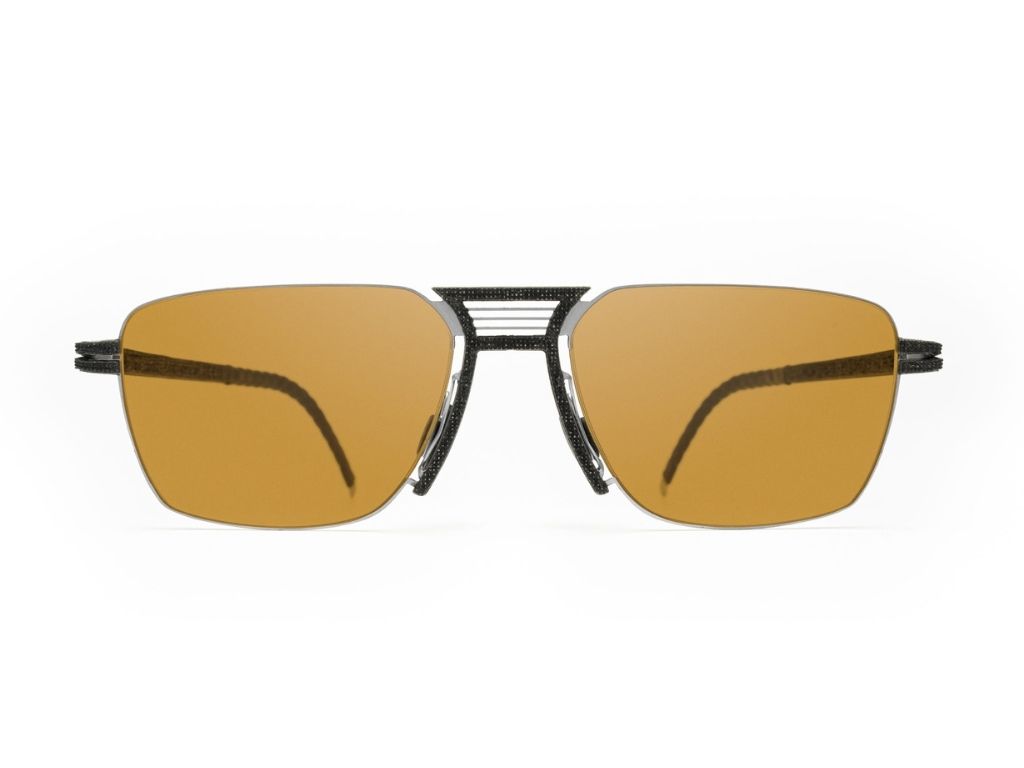 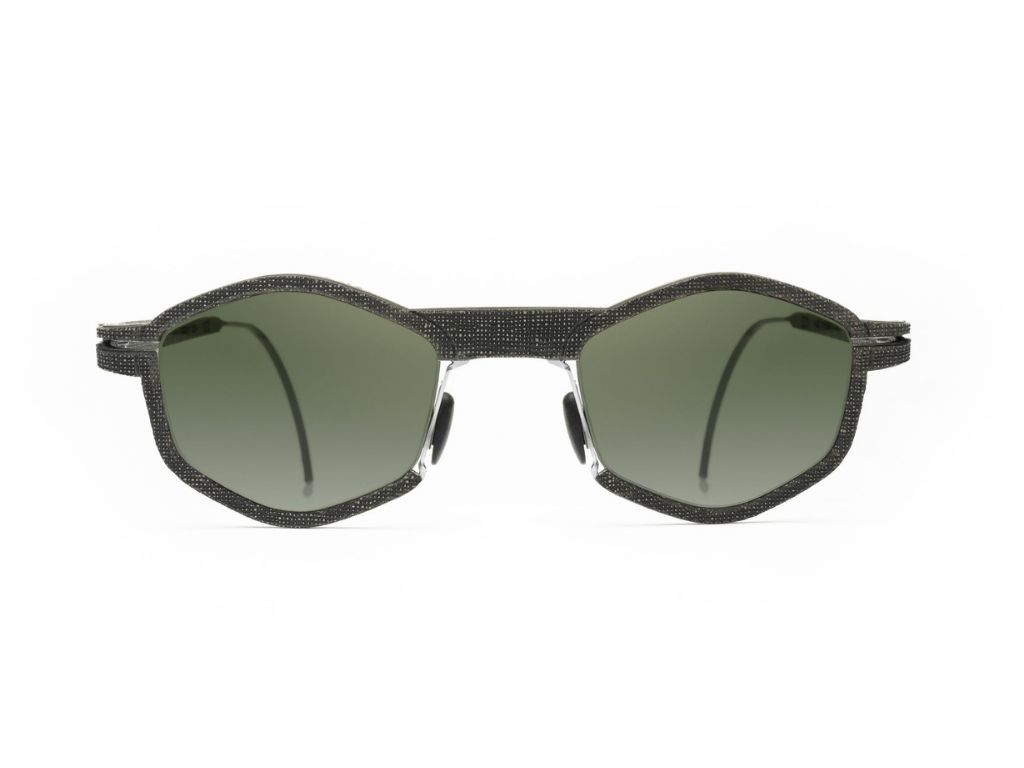 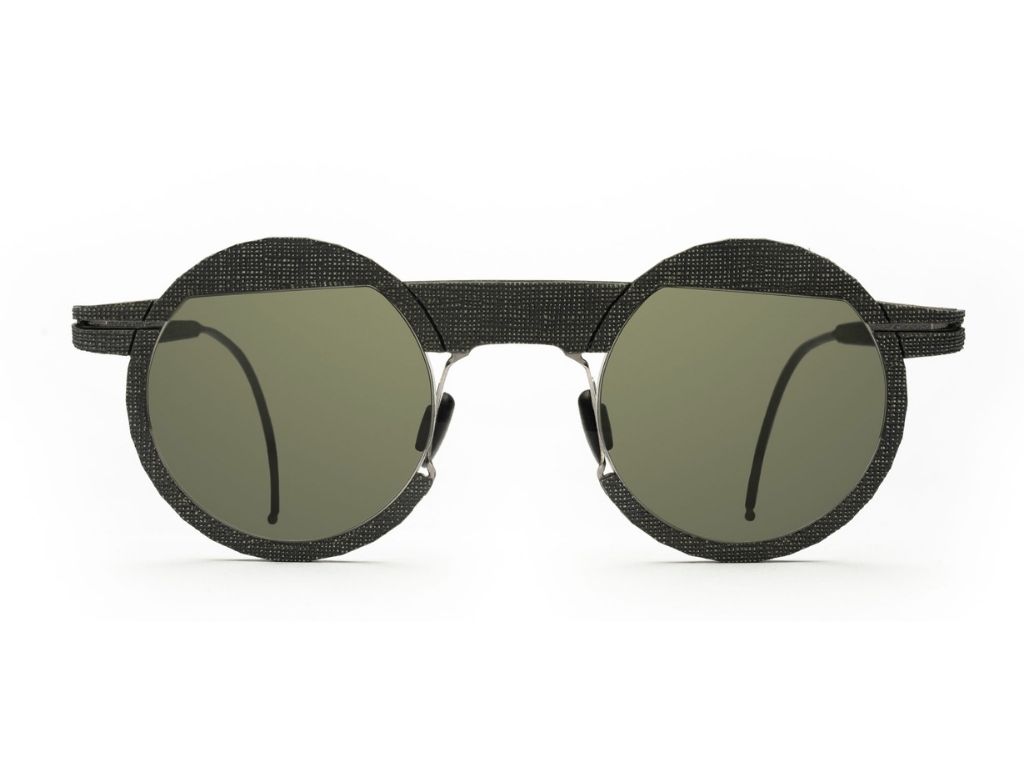 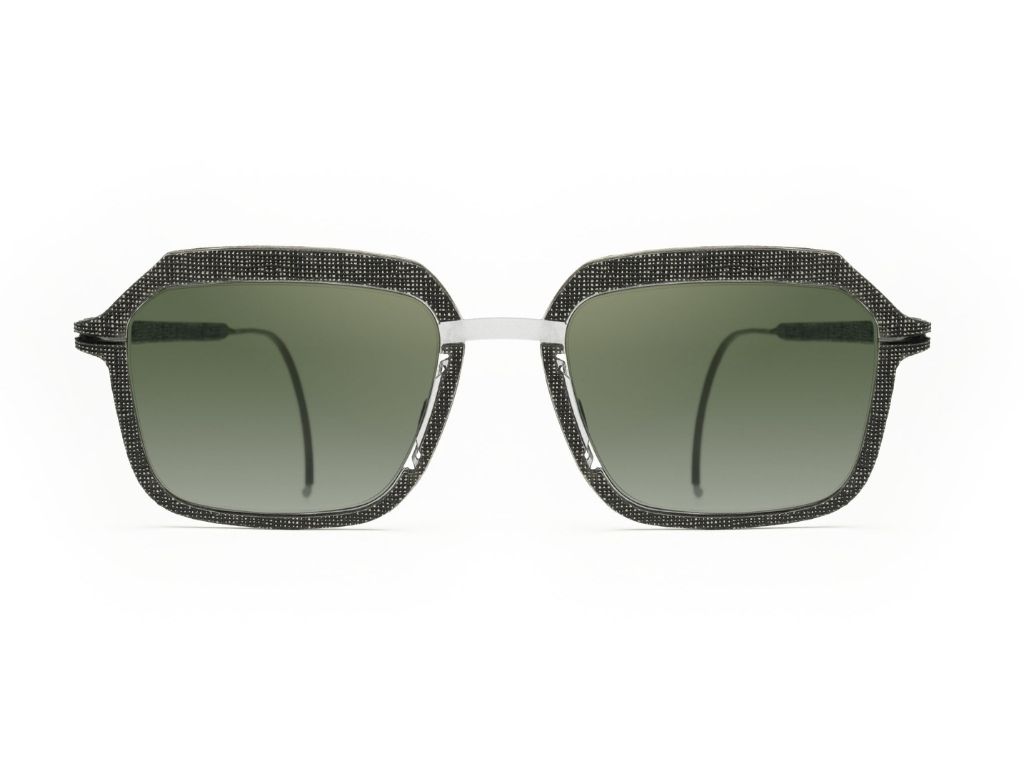 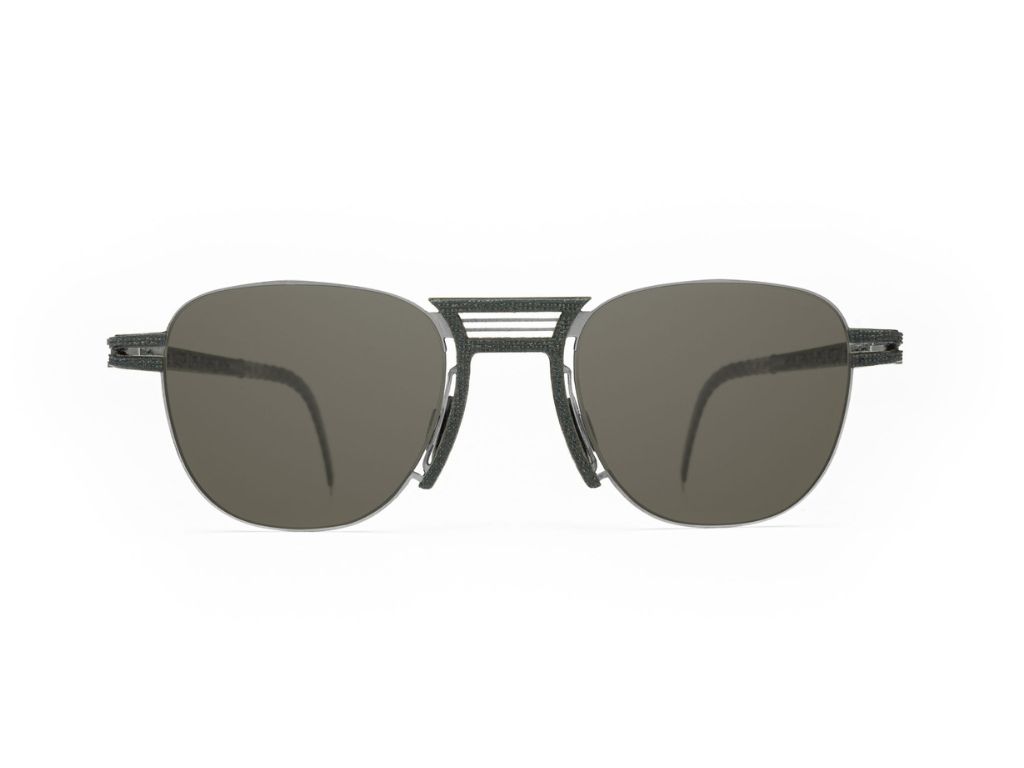 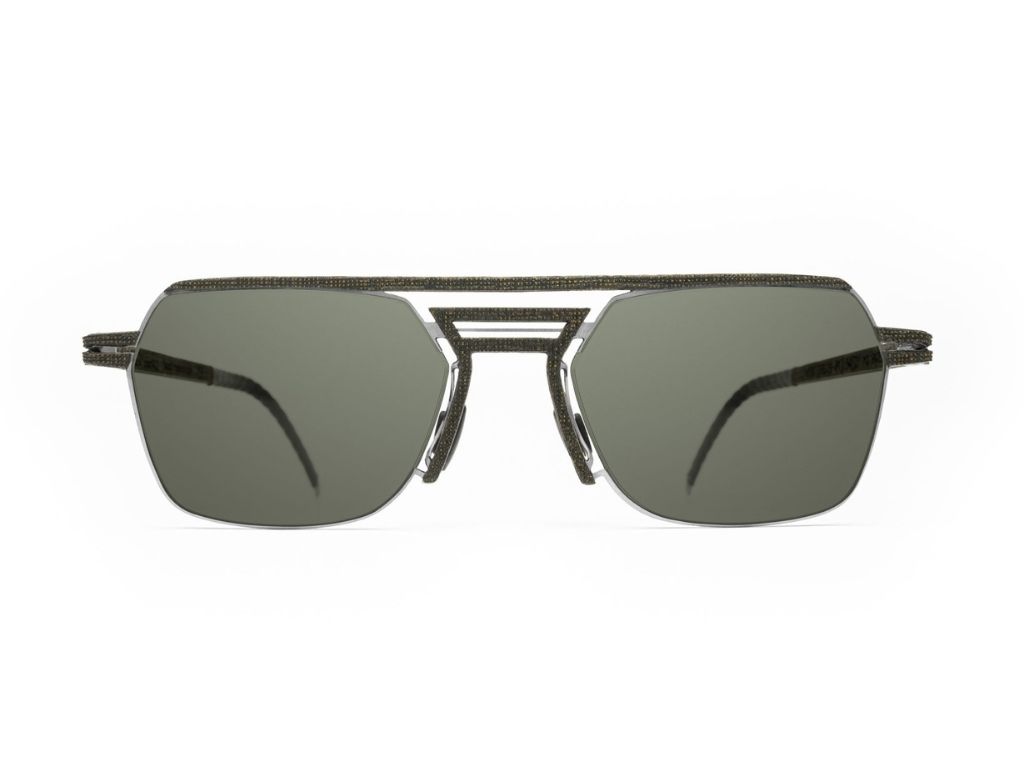 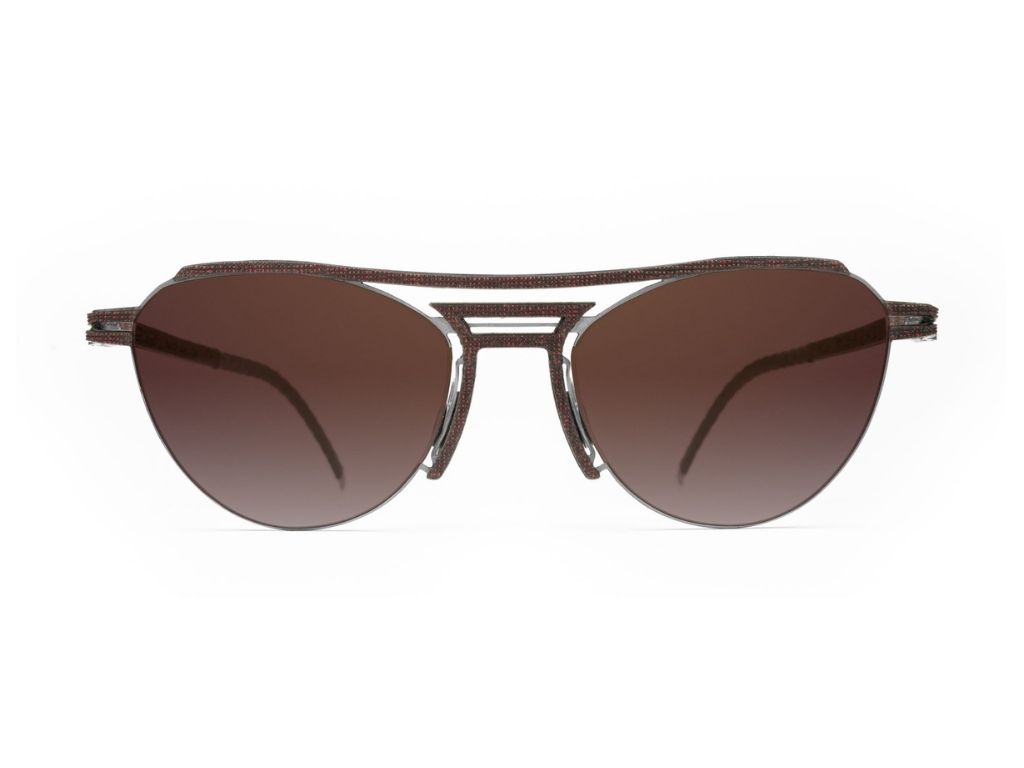 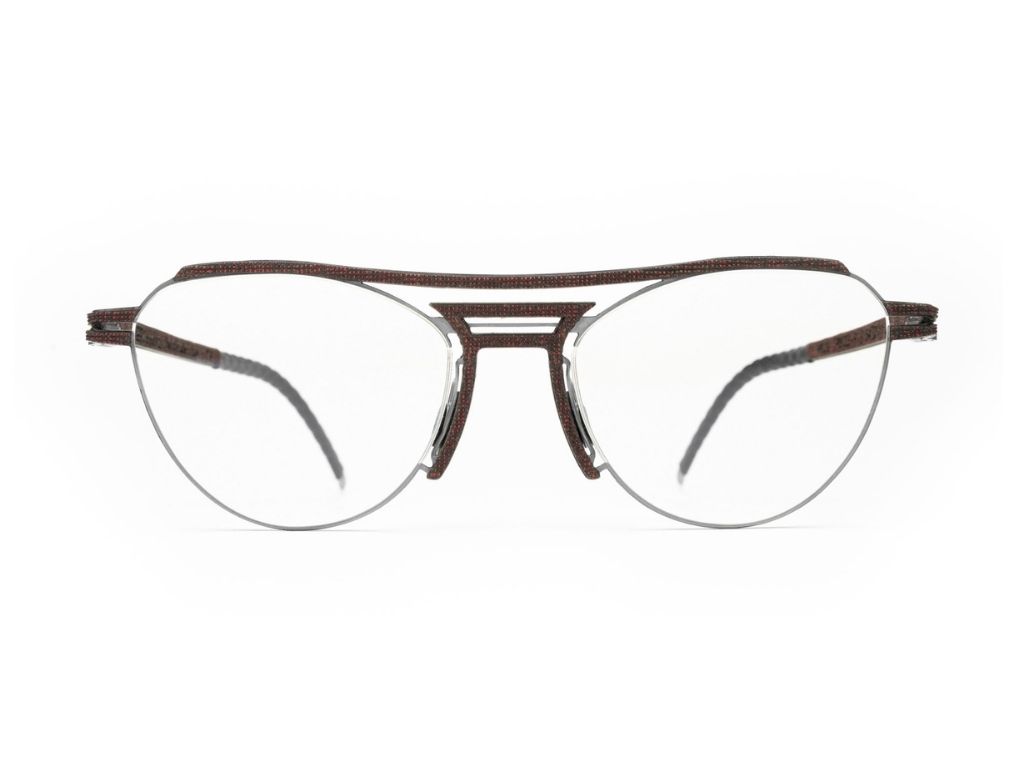 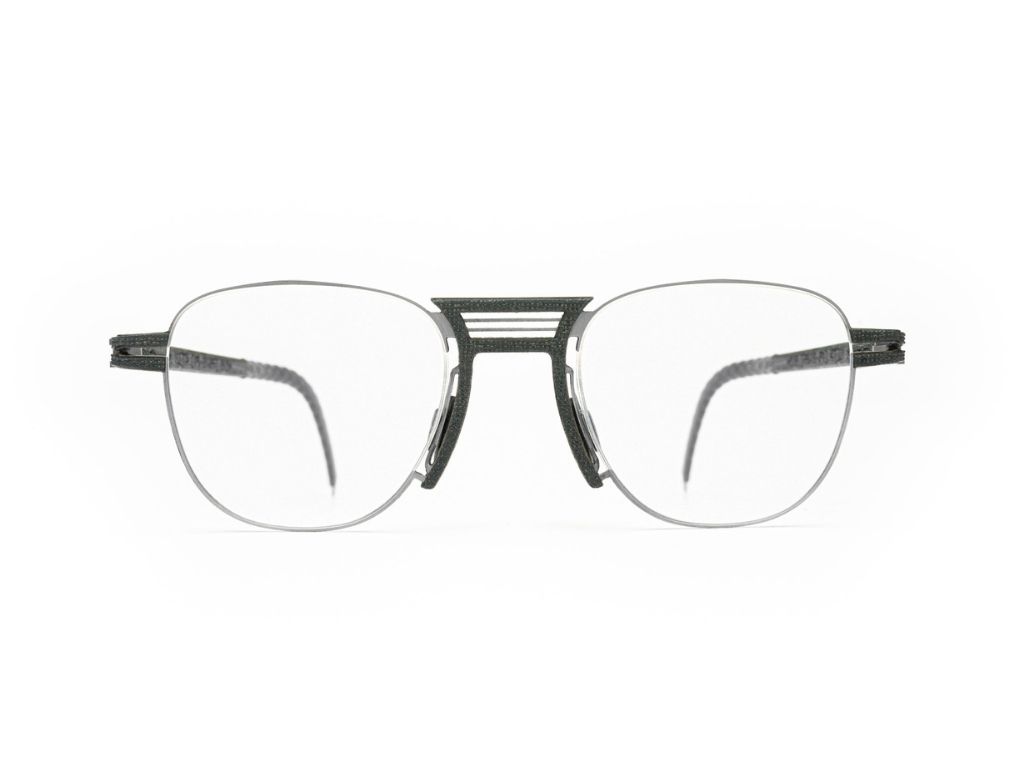 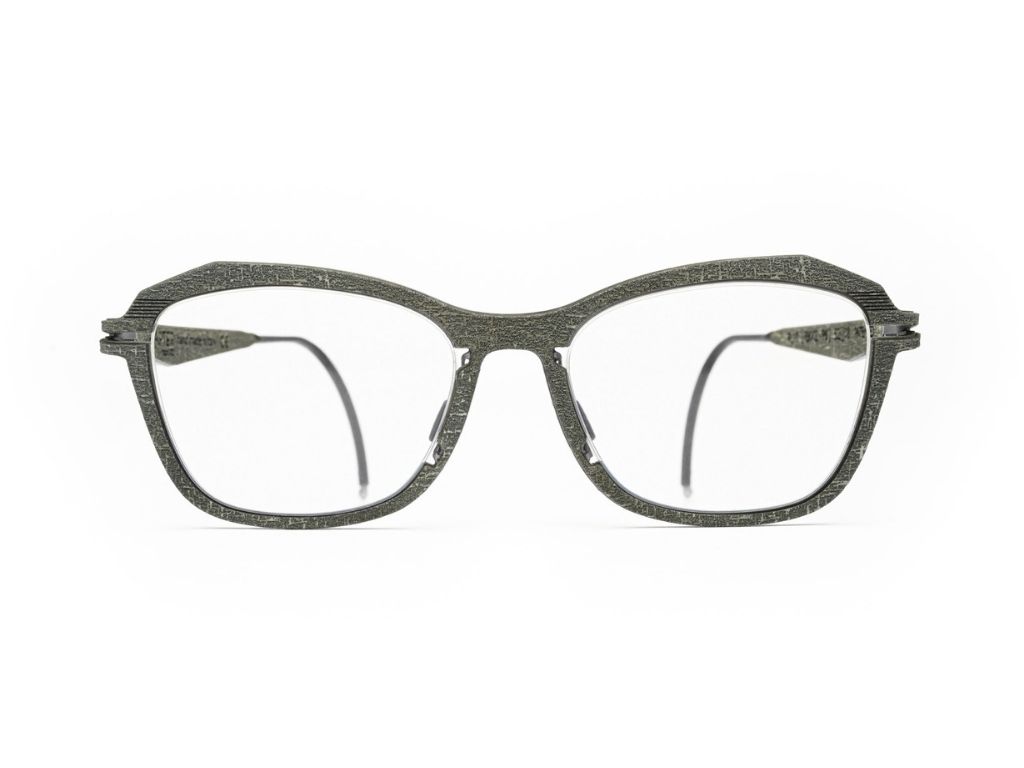 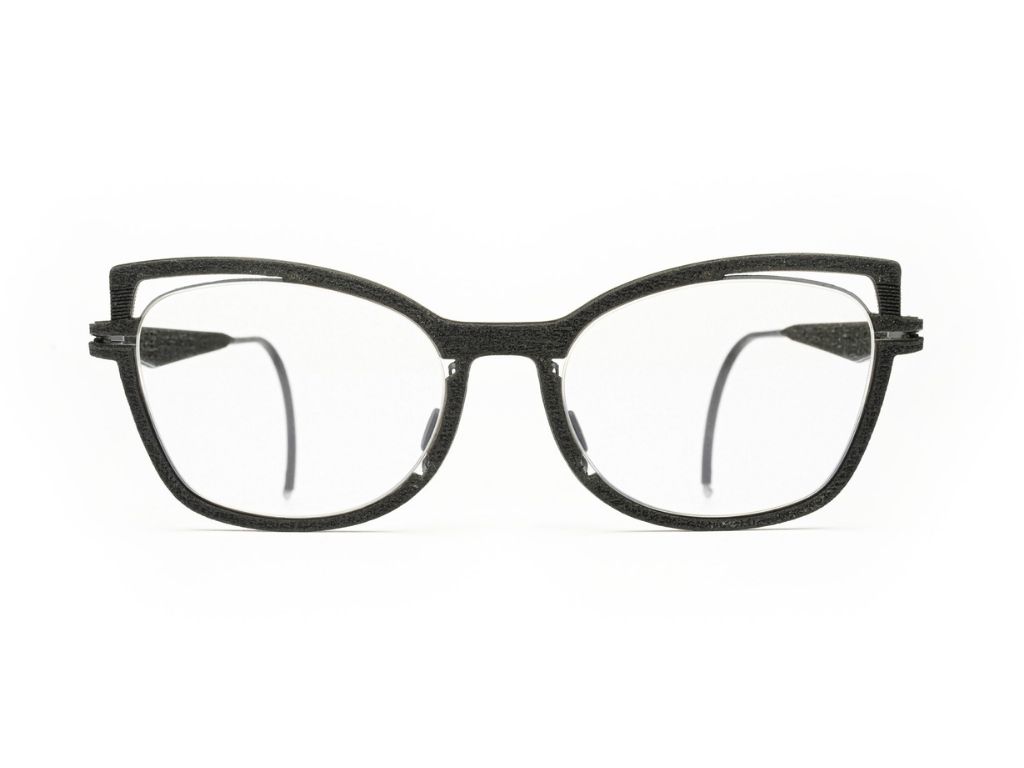 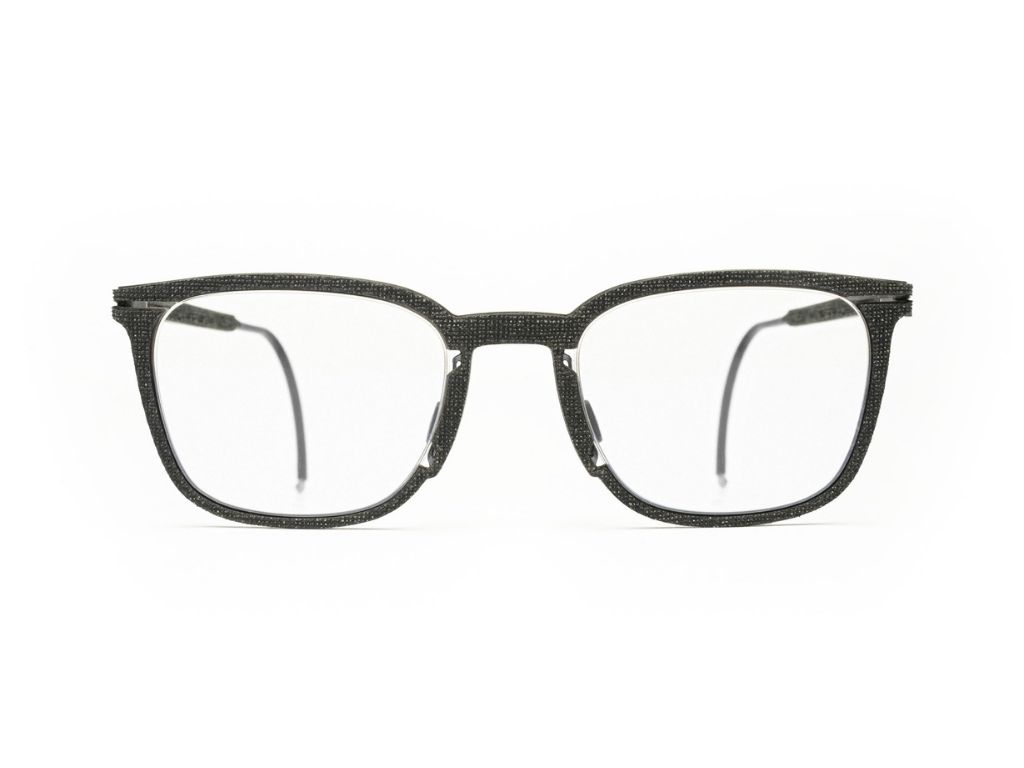 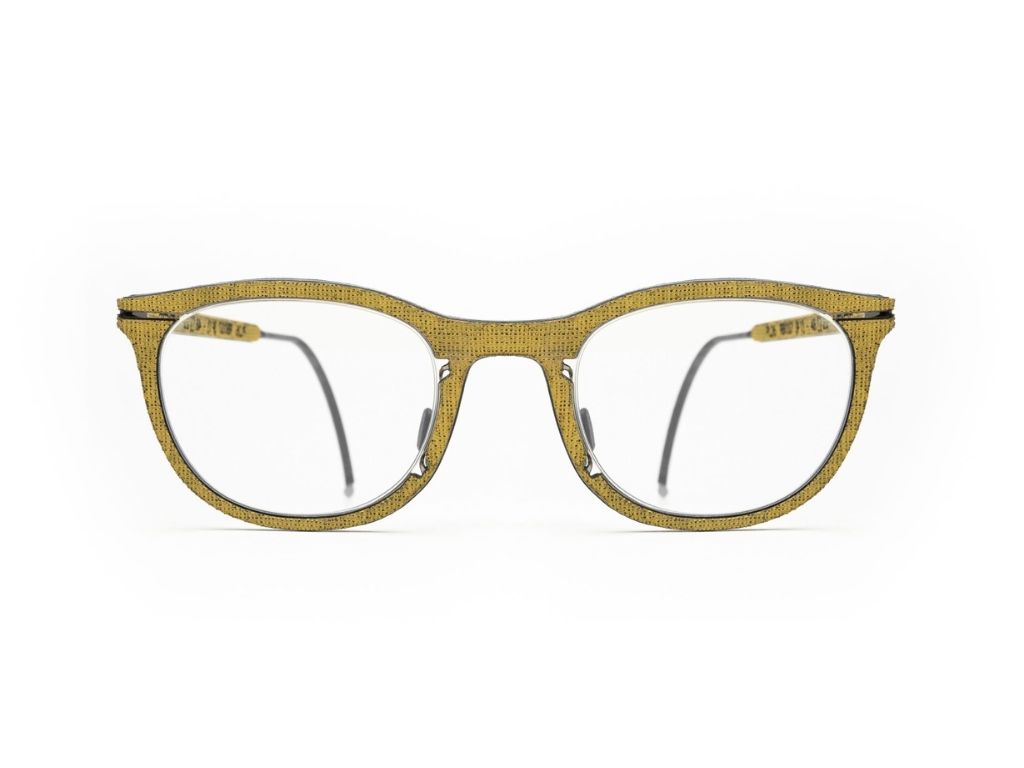 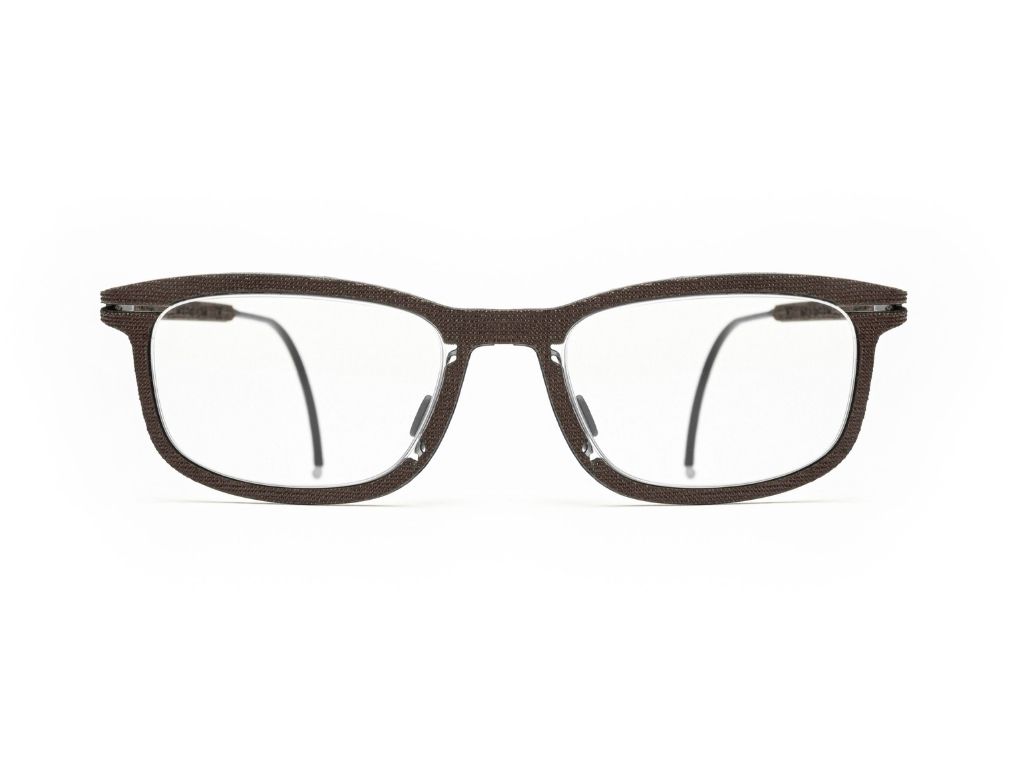 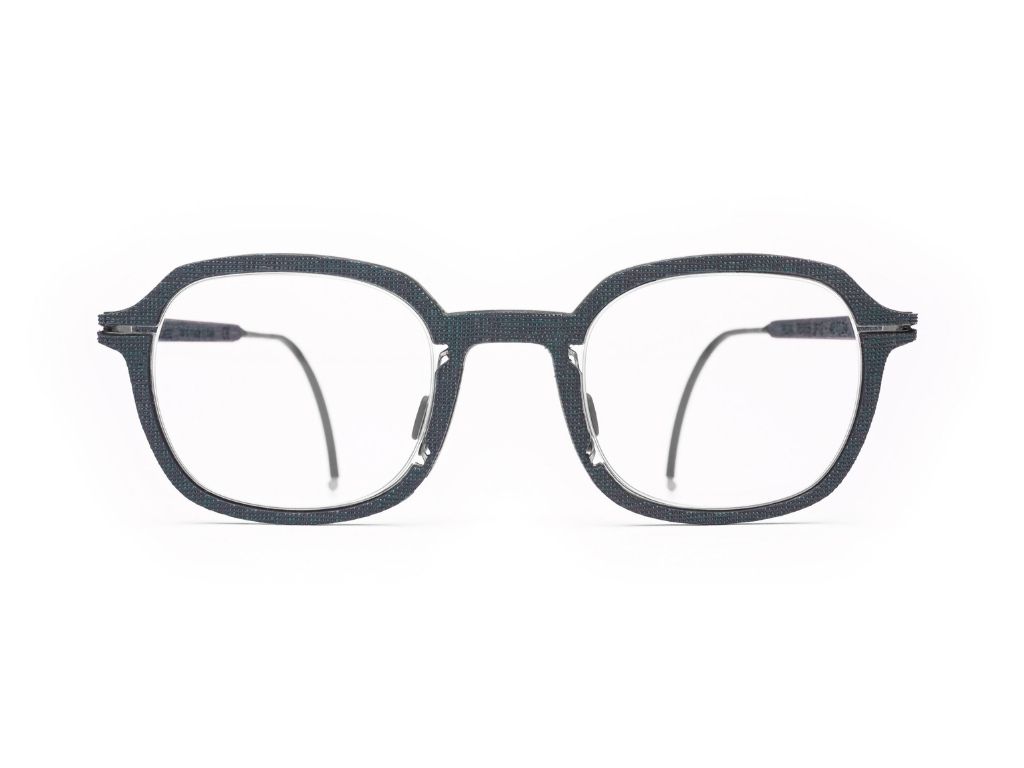 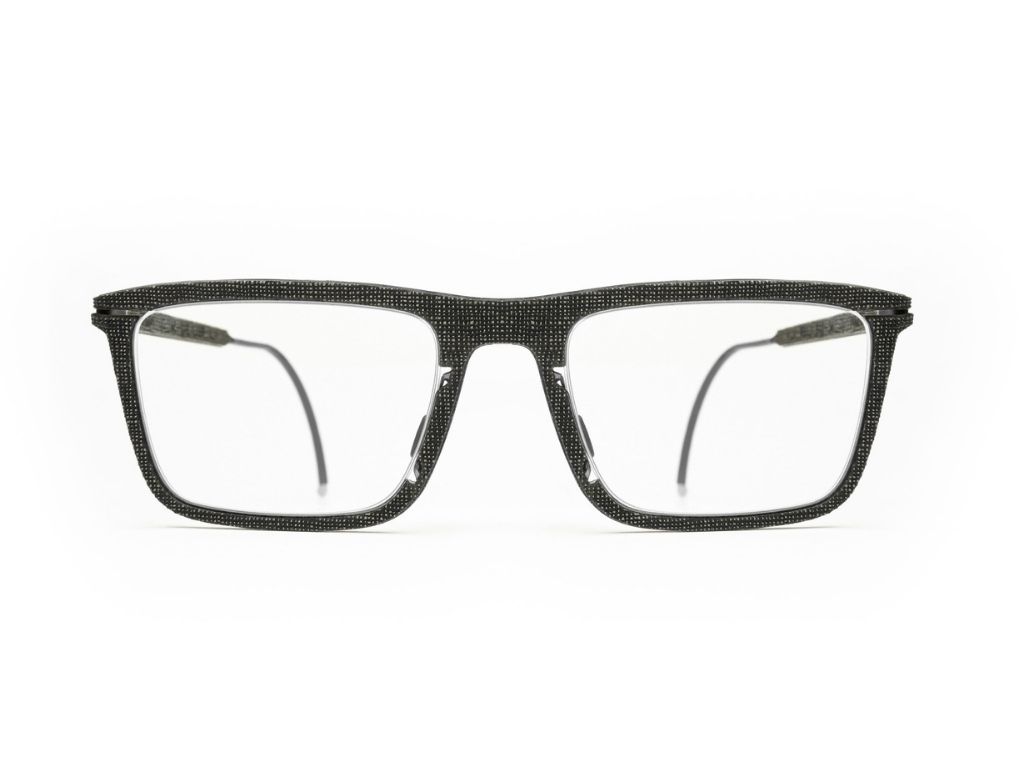 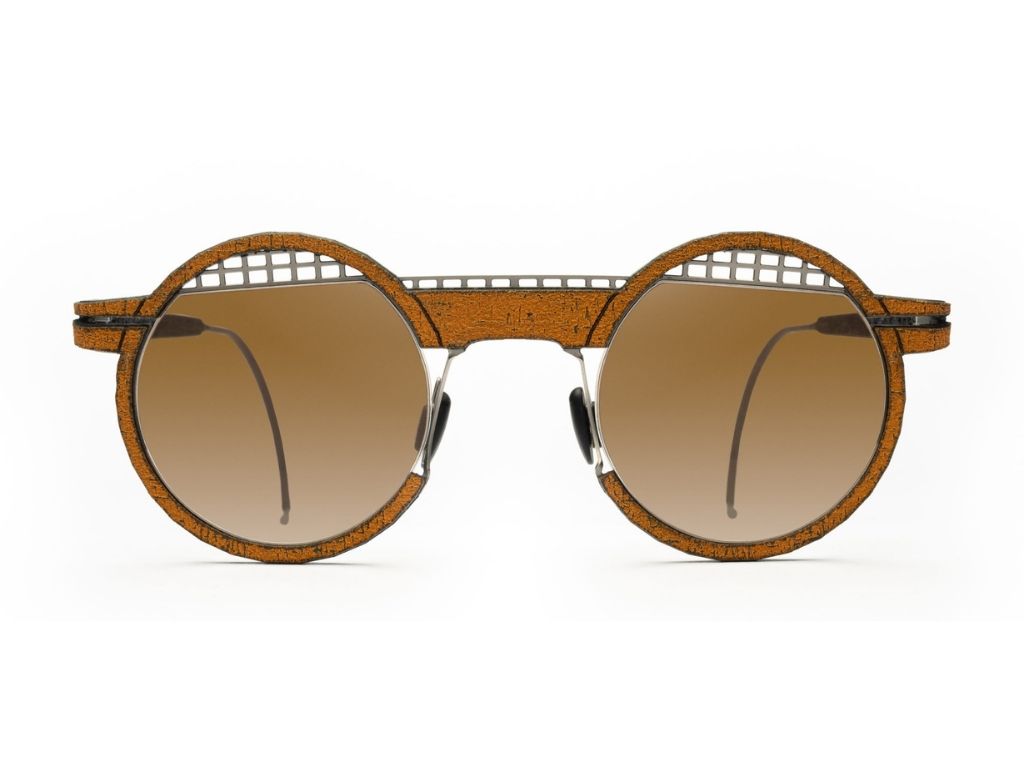