A Bit of Eyewear History

A Bit of Eyewear History

One of the things we love the most about our jobs is the way eyewear bridges the gap between fashion and function. After all, most of us wear prescription specs to correct our vision, which technically makes them medical devices! We choose frames (and sometimes even lenses) for style purposes, which make glasses a unique item in our wardrobes.

According to the Museum of Vision, no one knows who invented eyeglasses, but they appeared on the scene somewhere between 1268 and 1289 in Italy. Among the first eyeglass-wearers were monks and scholars, who would hold the glasses in front of their eyes, or balance them on the nose. When literacy rates jumped in the 1450s (thanks to the printing press), so did the proliferation of new eyeglass designs and, eventually, this led to mass-production of inexpensive eyeglasses.

Interesting in reading up on eyewear? We’ve been eyeing: 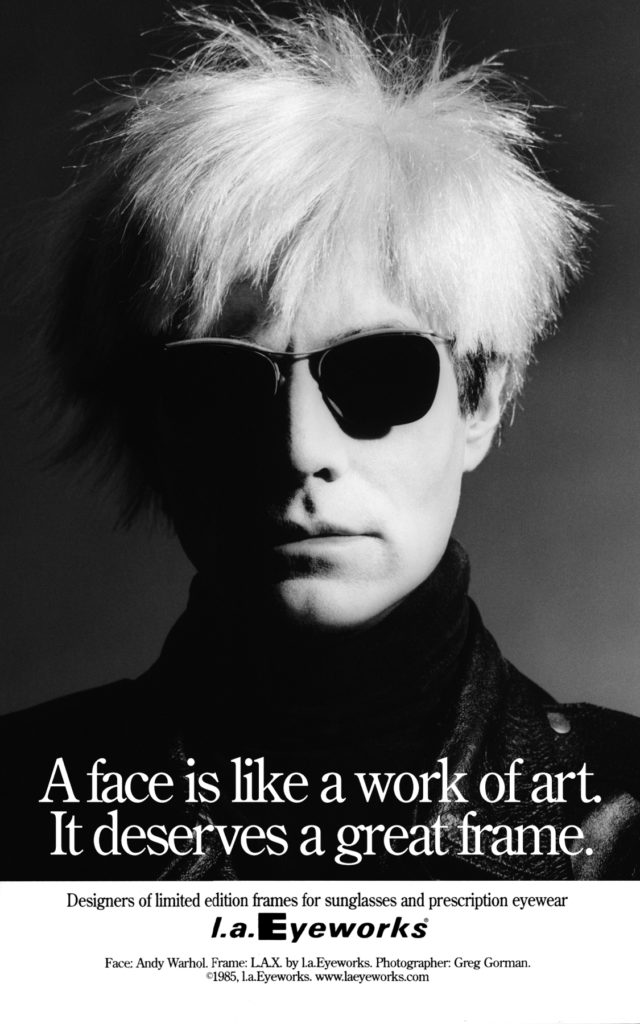 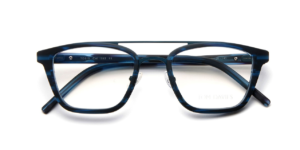 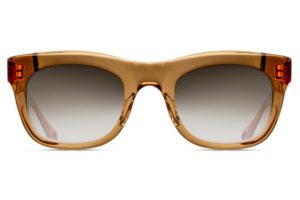 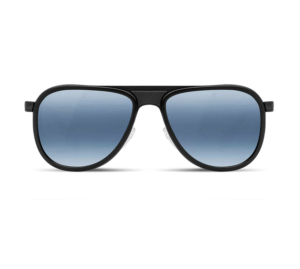